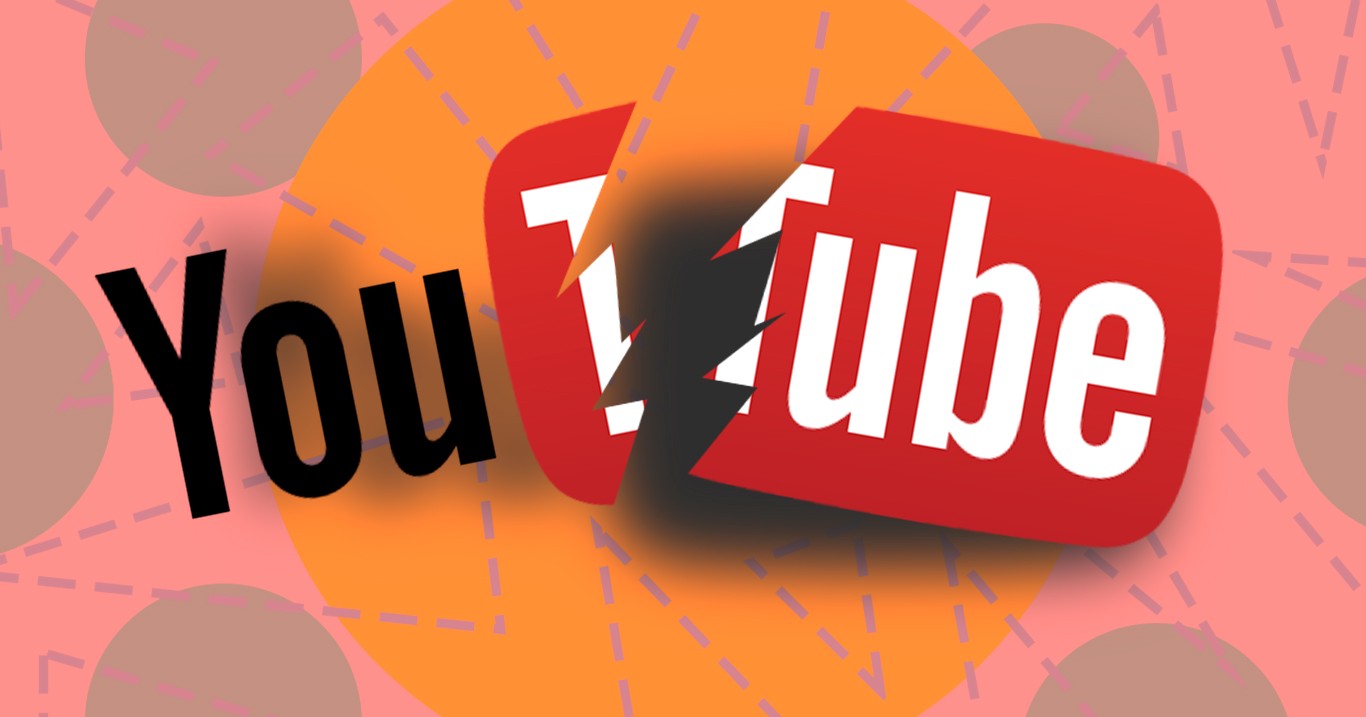 On April 4th, 2020 The Web-show London Real Hosted byBrian Rose interviewed Icke in what may now be, a moment in history. David Icke within the interview talked about the possible connections between the new telecommunications technology 5G and its possible link with the COVID-19pandemic. This interview was quickly removed, censored and was assumed to be the logic for YouTube’s decision to remove Icke from the global video sharing platform.

In the light of the COVID-19Pandemic YouTube has updated its community guidelines to include additional boundaries in which YouTube creators must remain in in order to monetize their content and remain on the platform.

"Any content that disputes the existence or transmission of COVID-19, as described by the WHO[World Health Organization] and local health authorities is in violation ofYouTube policies.

This includes conspiracy theories which claim that the symptoms are caused by 5G.”

After this ban, David Icke has become the second notorious figure behind Alex Jones to be systematically banned from major Tech companies. These “banning’s” create major controversy throughout the troves of internet chat boards and bring into light questions, such as what role do these companies play within the global conversation and what will the future of Freedom of Speech on the internet look like.

Questions such as; Are these major tech company’s public utilities that offer a virtual town square in which ideas and opinions can be discussed in hopes that mass communication will move forward Humanity and society as a whole through thorough investigation and debate of ideas? Or, are these companies simply Corporations whose main focus is selling advertisements and keeping the attention of user’s as long as possible, regardless of the techniques and their effect on individuals and society as a whole?

Many of these tech company’s PR teams do incredible jobs alluding to the ideas that they are a part of the dissemination of information to move humanity forward and they are in the battle against fake news in the best interest of the public. However, one must ask what are the implications of allowing small groups of executives from multi-billion dollar corporations pick and choose who and what the majority of the population gets to hear?

Regardless of how one may feel about the topics and ideas discussed often by David Icke or Alex Jones, one must inquire the possible negative effects of alienating whole groups of people from the public conversation.

Due to the position of Monopolization of these platforms, what stipulations are they subject to in terms of law and the United States constitution?

“Congress shall make no law respecting an establishment of religion, or prohibiting the free exercise thereof; or abridging the freedom of speech, or of the press; or the right of the people peaceably to assemble, and to petition the government for a redress of grievances.”

If in fact these companies fall under public utilities, they have broken the law and have violated the first amendment by censoring freedom of speech and freedom of the press.

If they are not considered public utilities what action needs to be taken against these companies to loosen their monopolistic grip over the dissemination of information over the internet?

Do these Mega Corporations need to be broken up to allow fractionalization of influence to allow for a diversity of content sharing platforms to exist avoiding the suppression of certain perspectives?

Brian Rose in response has hosted another interview with David Icke that aired on May 3rd, 2020 and he has claimed that the interview was the most viewed live-stream in history, with over 400,000 individual links share amongst his community topping over 1million simultaneous viewers.

What is interesting is that this Live-Stream was not hosted on YouTube and was hosted on the LondonReal.tv website. This is quite impressive as LondonReal and Brian Rose have proven that content creators do not necessarily need to rely on YouTube in order to survive and get eyes on their content.

This moment may be truly transformational as London Real has given hard evidence that individuals do not need major portals such as YouTube and can create content without bending to the will of the greater machine. This may lead to a greater trend as individual websites get easier to build through web Developing software.

Now may we follow Brian Rose and let us hope, that we the world will see the true democratization of the internet. 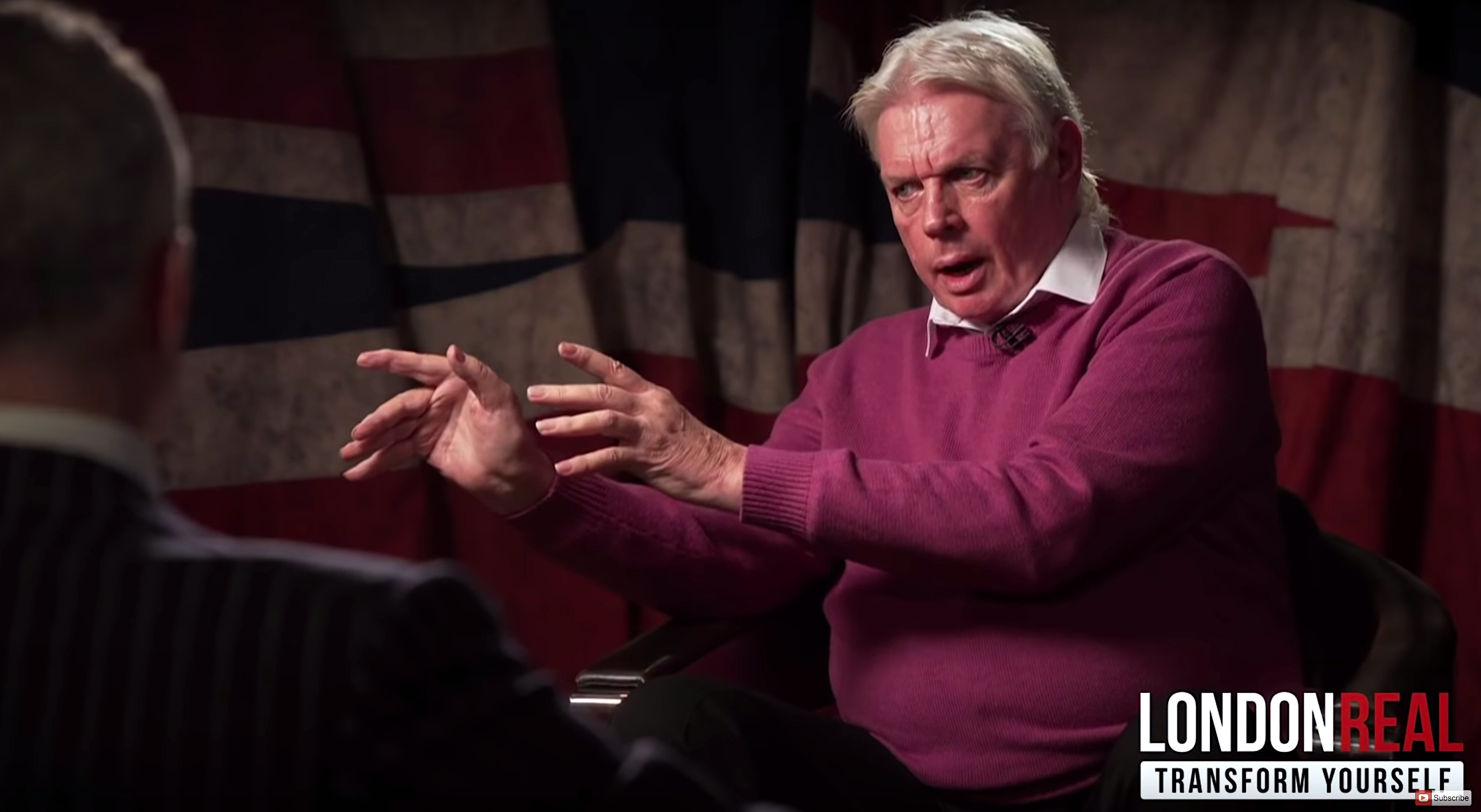