The Culture Industry and Its Iron Grip on the Collective Consciousness 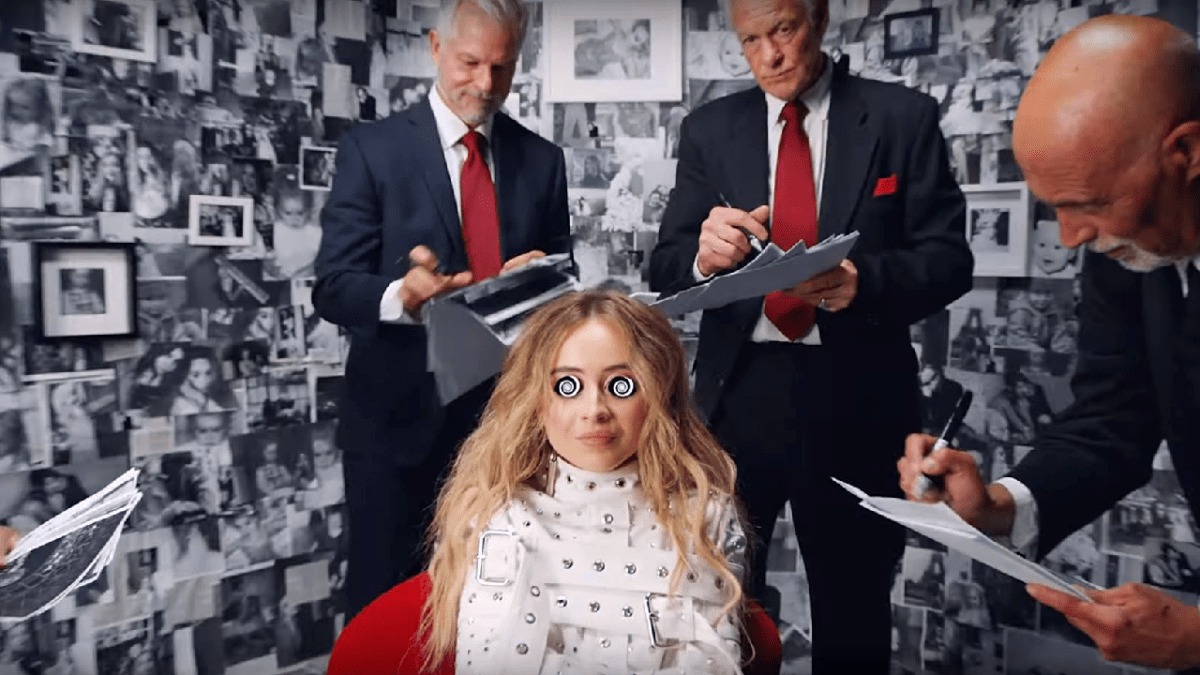 The Walt Disney Company owns many of the largest media companies in the world such as Disney, 20th Century Fox, Marvel,Pixar, ABC, ESPN and more.

Theodor Adorno the late German Philosopher prophetically illustrated to the world the influence the culture industry has over our minds and our society in his great works titled Dialectic of Enlightenment.

Here is a brief synopsis of Adorno’s work:

The monolith that is Disney is not only the upper echelon of the motion picture business, which Adorno calls “the central sector of the culture industry". The company also has its hands in the oligopoly of "mass-media” companies (ABC).

Disney is the poster child of what Adorno was attempting to illustrate when he discussed and wrote about the culture industry. All of these conglomerates make their money through advertising. When a company owns the Mainstream access to news channels such as ABC, ESPN, 20th century Fox they have the ability to shape your thoughts and opinions towards their ultimate goal which is to get you to consume what there advertisers pay them to show us. The list of products Disney that is used in molding mass culture is extensive, however I will only include a few examples of programs that are used to manipulate the way those who consume their products into participating in mass culture.

Disney has been shown to use cross-platform advertising in order to cross promote there Disney products, on their media platforms such as ABC. ABC is a Main-stream news source and its goal should be bringing truth to power and informing the American public however, due to the incredible focus the capitalist system puts on making profits to boost shareholder value, they have reverted to self-promotion of mass-culture. In the article titled How Disney Is Making Sure You'll Never Be Able to Escape Star Wars it stated that

This moment encapsulates the very essence of many of Adorno's critiques. He explained that mass culture is used to distract and give entertainment rather than be used to bring you closer to the truth and enlightenment at the same time as sub-consciously attempting to condition your mind into getting excited about the new Star Wars Products and merchandise, in what can be seen as a glorified ad rather than News Media as it is portrayed.

In the Journal Article, Culture Industry Reconsidered it states that

"Brought to bear is a general uncritical consensus, advertisements produced for the world, so that each product of the culture industry becomes its own advertisement". (Adorno & Rabinbach, 1975, Page 13)

ABC has had multiple accounts of insiders at the company stating that they were withheld from doing their jobs as journalists in order to appease those who hold power within the high ranks of the Disney Corporation all at the cost of advertising revenue. They use the media which claims to have journalistic integrity to subvert the public into pawns of the consumer capitalist society, diverting attention away from serious issues in society and towards mass culture, consumption and entertainment in what Adorno claimed to be "mass deception".

Here are a few more examples of ABC dealing in "mass deception" and "ideology".

In this clip by Project Veritas it shows an ABC "Reporter" talking about the fact that they had the Jeffrey Epstein story over 3 years ago and ABC Executives wouldn't allow them to air it as is stated in the video due to the news channels relationship with the British Monarchy as the story implicated defamed Prince Andrew.

This represents ideas by Adorno of complicity of society and how they cling to a deception that is manufactured by the culture industry:

"The phrase, the world wants to be deceived, has become truer than had ever been intended... They force their eyes shut and voice approval in a kind of self-loathing for what is meted out to them, knowing fully the purpose for which it is manufactured. Without admitting it they sense that their lives would be completely intolerable as soon as they no longer clung to satisfactions which are none at all." (Adorno & Rabinbach, 1975, Page 16)

Another example is now suspended ABC reporter opening up about advertising partnerships, strict "ideology" and "mass deception" being used as tactics by the Executives at ABC:

The Culture Industry and Its Iron Grip on the Collective Consciousness 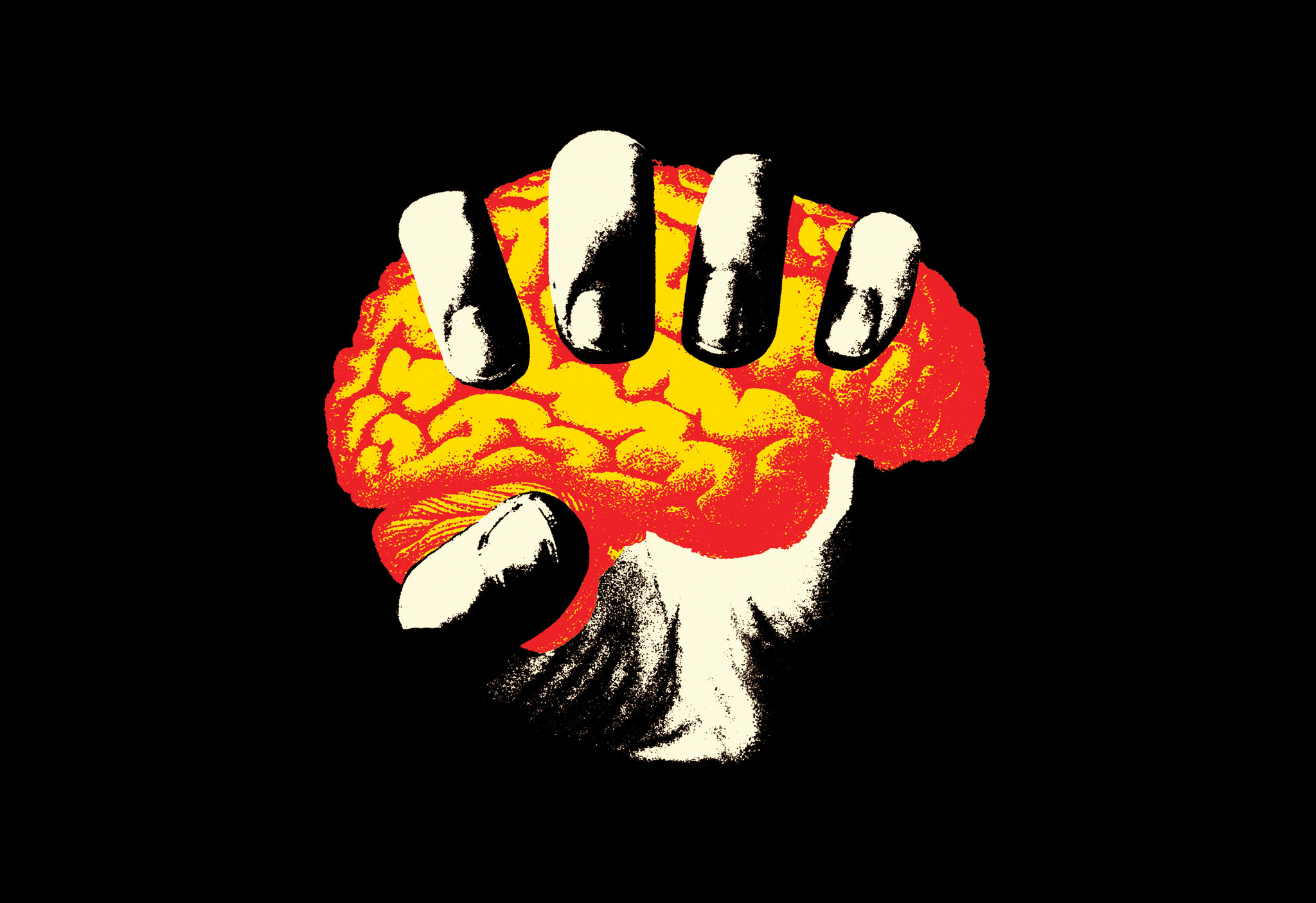 The Walt Disney Company owns many of the largest media companies in the world such as Disney, 20th Century Fox, Marvel,Pixar, ABC, ESPN and more.Theodor Adorno the late German Philosopher prophetically illustrated to the world the influence the culture industry has over our minds and our society in his great works titled Dialectic of Enlightenment.